Greenhouse gases or GHGs are a family of substances in our atmosphere that are capable of trapping energy in our ecosystem much like a greenhouse where the sun's rays are able to penetrate but heat generated by the rays remains trapped behind.

The most prevalent GHGs in the atmosphere are carbon dioxide (CO2) and methane (CH4). These gases occur naturally in the environment and are indeed necessary for our survival since they help to maintain the earth at temperatures favourable to the development of biological activity. The natural balance of carbon dioxide and methane has, however, been destabilised by human activities particularly the burning of fossil fuels that have increased the levels of these two compounds.

Other GHGs include nitrous oxide, hydrofluorocarbons, perfluorocarbons and sulphur hexafluoride. These compounds do not occur naturally in the environment and have been released into the atmosphere solely as a result of human industrial activity. 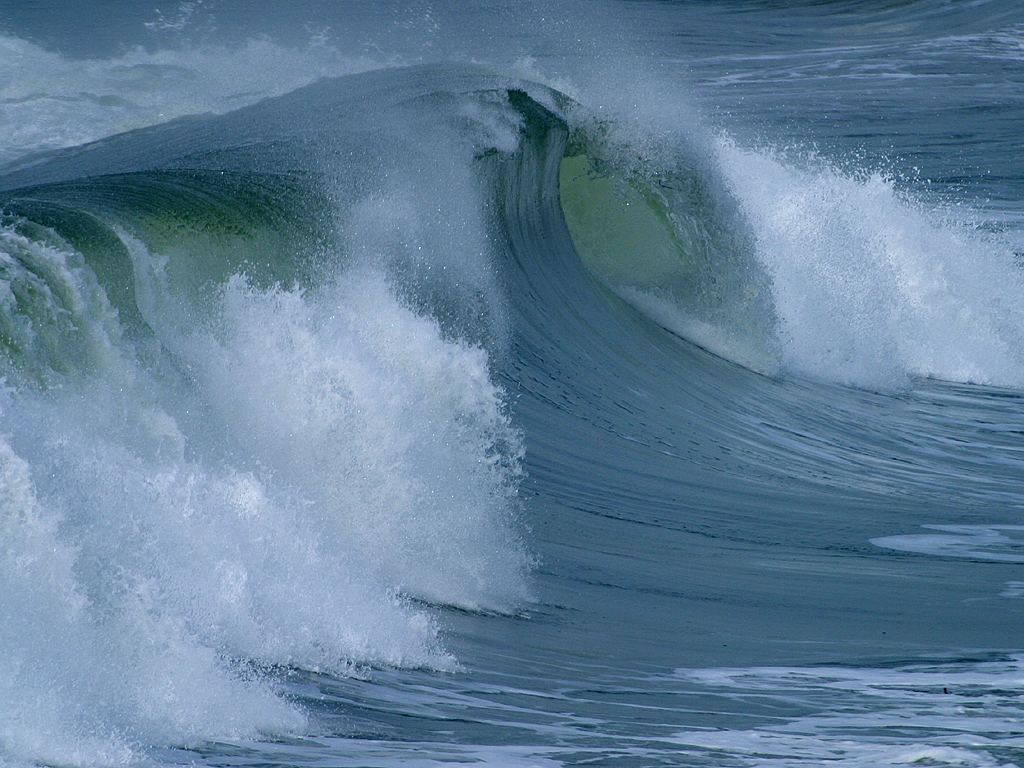 There has been much discussion and debate on recent trends in global warming and their link to the release of air pollutants into the environment. In response to these debates the United Nations formed the Intergovernmental Panel on Climate Change (IPCC) and this body is now universally recognized as the world's most authoritative voice on the science of climate change.

The IPCC has documented that CO2 levels have increased from historical levels of about 280 ppm in the early 1900’s to more than 360 ppm today. More troubling is the fact that most of this increase has occurred from the 1950’s and onwards. The IPCC also concludes that there has been a proportional and noticeable increase in global temperatures during that time period.

The trend in increasing global temperatures is generally referred to as global warming and it is expected to lead to considerable climactic changes. There is a growing consensus that these changes will not occur gradually but through a series of sudden and violent climactic shifts.

Examples of these shifts include an expected rise in sea levels leading to extensive flooding in some areas and droughts is others. Additionally, present day climactic patterns depend greatly on established water currents such as the North Atlantic drift that is responsible for keeping much of Western Europe warm. As freshwater melts into the ocean both salinity level and temperature changes are expected to shift these currents bringing rapid climate changes.